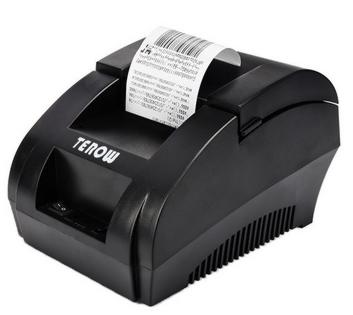 (this is not my project, it was cloned from an older version of https://git.cyberia.club/starless/catarot)

To install the dependencies using pipenv

First make sure to install/update pipenv:

Then run the install:

To test the project with a USB reciept printer

This is expected because we are running our python code as a normal user but by default, we can only access the serial port exposed by the USB device if we become root, for example, with sudo.

🤬 ARGH: both pipenv and sudo modify the shell environment, so using them together is extremely likely to break everything.

Instead of trying to figure out how to get sudo and pipenv to play nice together, I think it might be easier to expose the USB device properly so that our non-root user may access it.

Here is a walkthrough of how I did it:

Now we just need to come up with a linux group that we want to grant access to the device. For now I will just use the sudo group, the group of users who are allowed to sudo.

You can see the list of groups your user is in with the groups command:

Ok now it's time to create the udev rules file for the printer.

Write the following text to the file, including your manufacturer, device type, and group:

We have to restart udev for our changes to take effect:

Also, finally, you will have to power cycle or disconnect and reconnect the printer before the changes will take effect.

Once you have done that, you should be able to run:

And see hello world on your thermal paper!